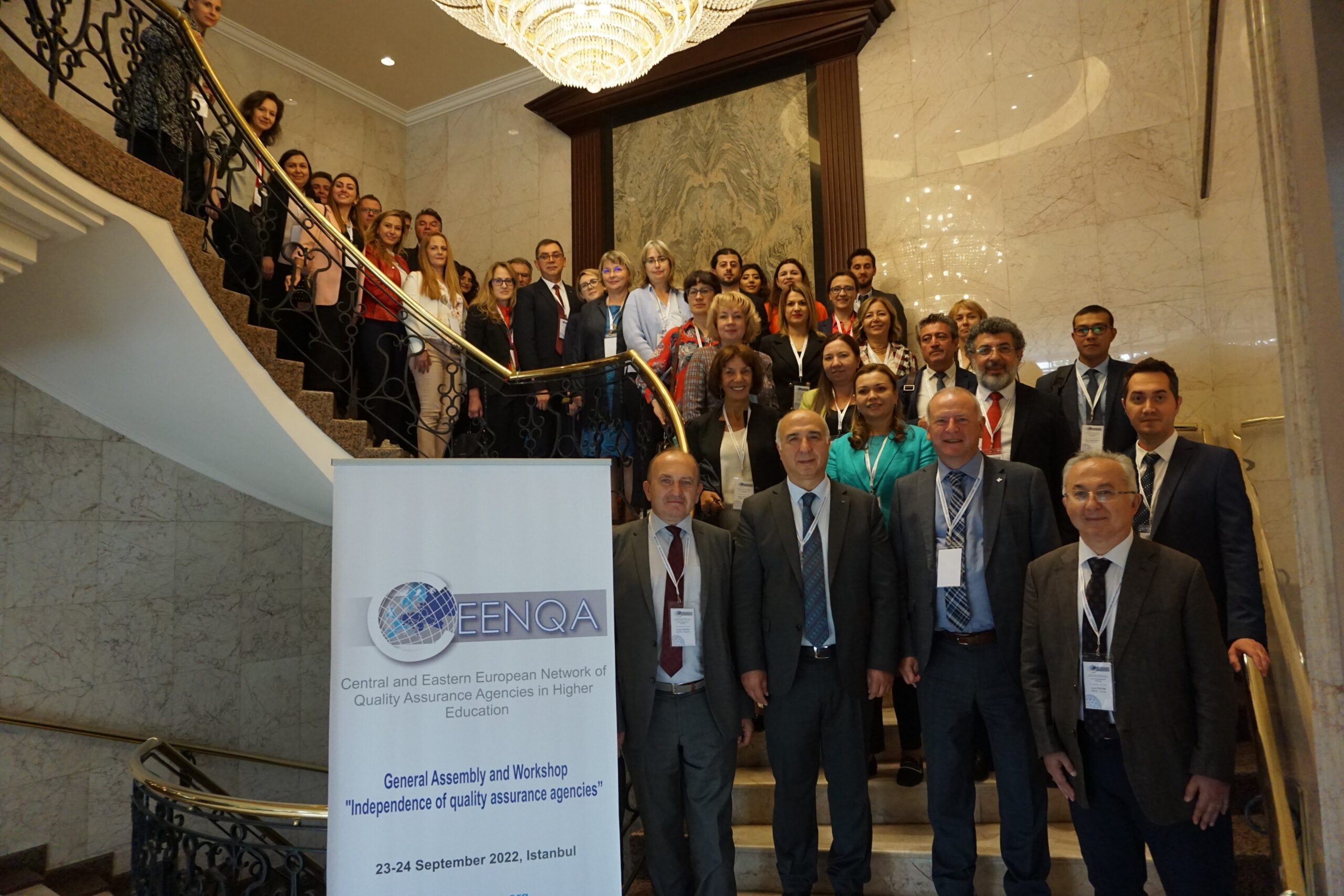 CEENQA’s annual General Assembly and Workshop took place on 23/24 September in Istanbul, generously hosted by the Association for Evaluation and Accreditation of Teacher Education Programs in Turkey (EPDAD).

The workshop on 23 September dealt with  the topic “Independence of quality assurance agencies” and featured presentations from the president of ENQA, a representative of the European University Association, academia and members of the CEENQA community. You can find most of the workshop presentations below:
Franci Demšar: Independence in the public sector
Enora Bennetot Pruvot: University Autonomy in Europe: the EUA Scorecard
Douglas Blackstock: Agencies, independence and their relationship with the ESG
Maja Milas: Challenging Formal and Actual Independence of QA agencies – CEENQA study

The General Assembly on 24 September took some important decisions: Franci Demšar (NAKVIS, Slovenia) was re-elected for a second term as president of CEENQA, Dinçay Köksal (EPDAD, Turkey), Péter Levente Lakatos (MAB, Hungary) and Vesna Dodiković-Jurković (ASHE, Croatia) were newly elected to the board. The Turkish National Society of Assessment and Accreditation of Pharmacy Education (ECZAKDER) was welcomed as CEENQA’s newest member. Moreover, two agencies were expelled from the association: ARSA (Russia) due to non-compliance with its financial obligations and NCPA (Russia) as a clear sign that CEENQA opposes the ongoing Russian invasion of Ukraine and considers it a violation of the fundamental values of the European Higher Education Area. 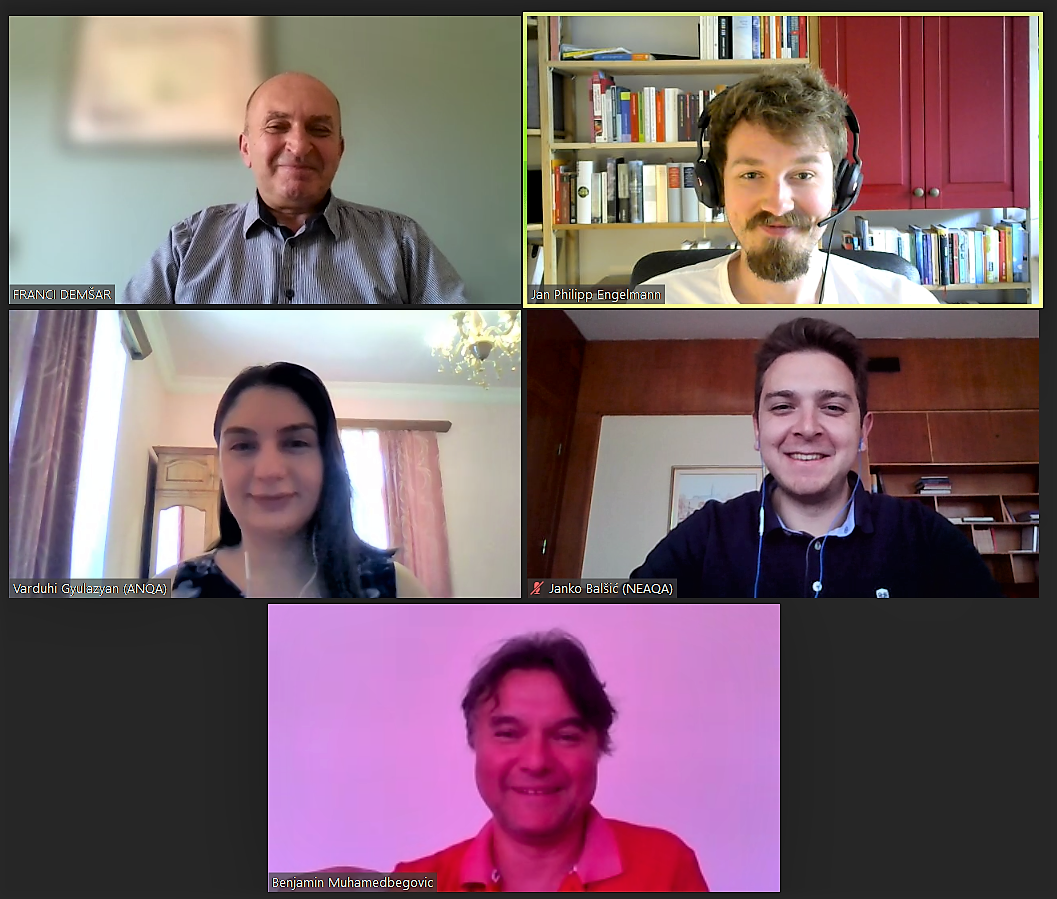 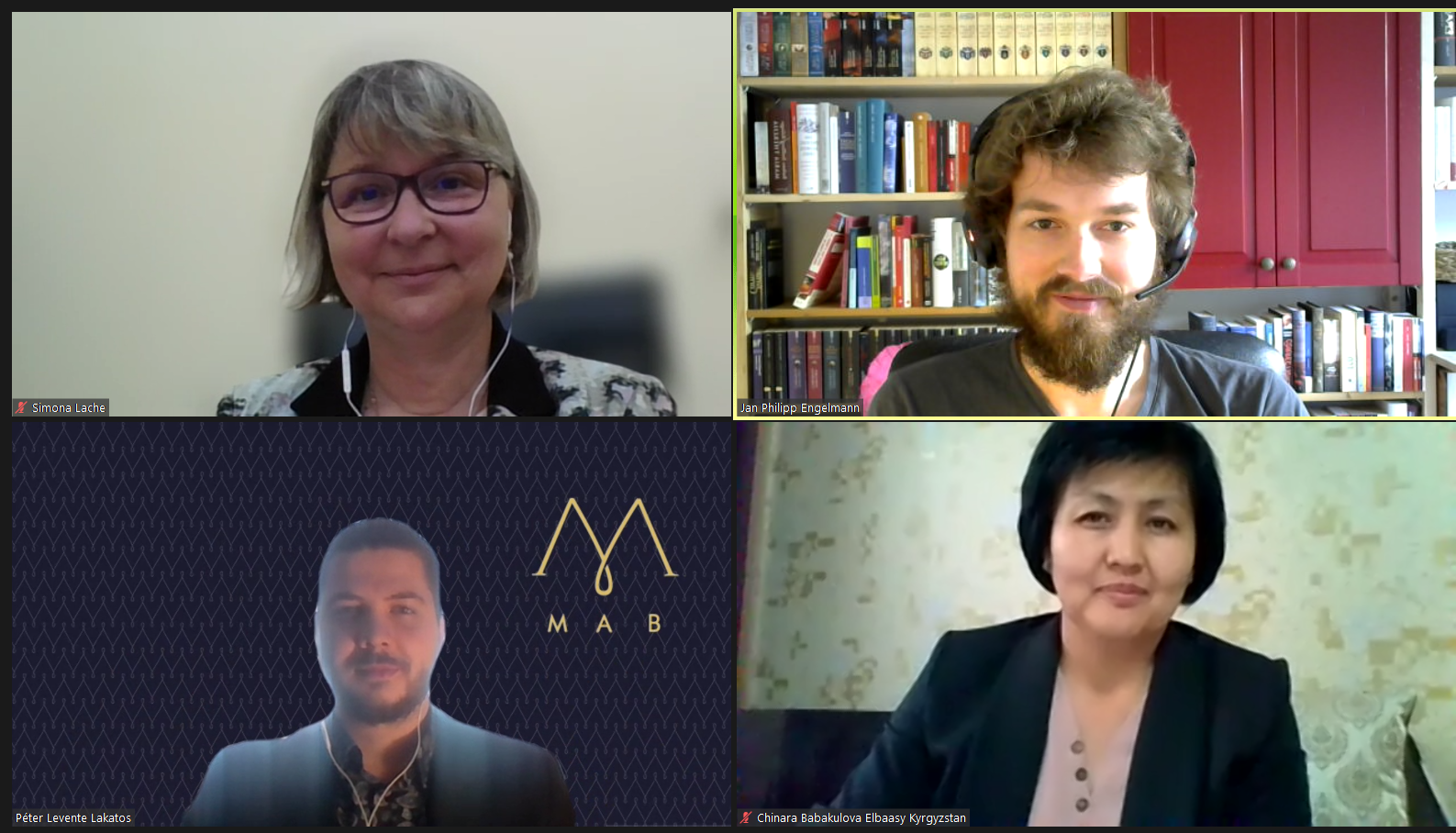 CEENQA’s eleventh bi-monthly meeting took place on 18 May 2022 and included the following presentations: